Learn one-more-Language and interact with a different culture program.
Target Countries: Kenya (Gradually the project will be scaled up to other
countries).

Task: Recruit participants willing to learn more about the program, Organize
a discussion forum for all the recruits so that they can be sensitized on the
importance, benefits and advantages of learning one more language other
than the ones they speak, identify those willing to join the program and
group them according to the language chosen, allocate a competent specific
language coach/guide who is fluent in the language chosen by a specific
group, monitor the learning process, coordinate the groups and their
language coaches and ensure language coaches provide progress reports,
organize get-together events where learners are able to interact with people
speaking the language they have been practicing-this will build their
confidence in communicating with the newly leant additional language,
award certificates of participation and where possible connect the
participants with opportunities based on the newly leant additional
language.
Background Information
Languages and cultures are the passwords with which we are able to access the beauty
and opportunities from a different language and culture environment. If only you could
speak one more language and interact with one more culture, life becomes sweeter,
exciting, opportunities knock and above all you get to a point of appreciation of your
fellow men and women from different language and culture. If this takes place in a
place of work, then you enjoy your work environment even better. A recent news bit in
which the language and literature maverick Ngugi Wa Thiong’o received an award from
the people of Catalonia and gave his acceptance speech in his native Kikuyu language is
a perfect example of how languages have become very important.

Target Countries: Kenya (Gradually the project will be scaled up to other
countries).
Interested in working with us on this activity? If YES click here to leave a message.

Talent Search Foundation (TSF) is non-governmental organization which is committed to helping change lives through the discovery and support of talents, and currently operational in the East and Central Africa region. 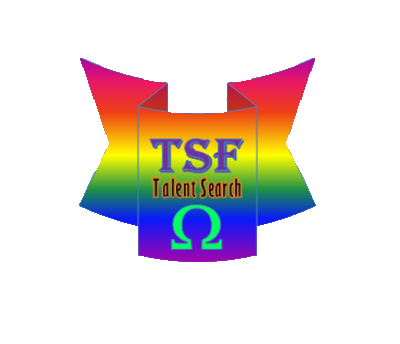 Talent Search Foundation (TSF) is non-governmental organization which is committed to helping change lives through the discovery and support of talents, and currently operational in the East and Central Africa region.

We Discover, nurture and support talents.